Can PVC Be Recycled? 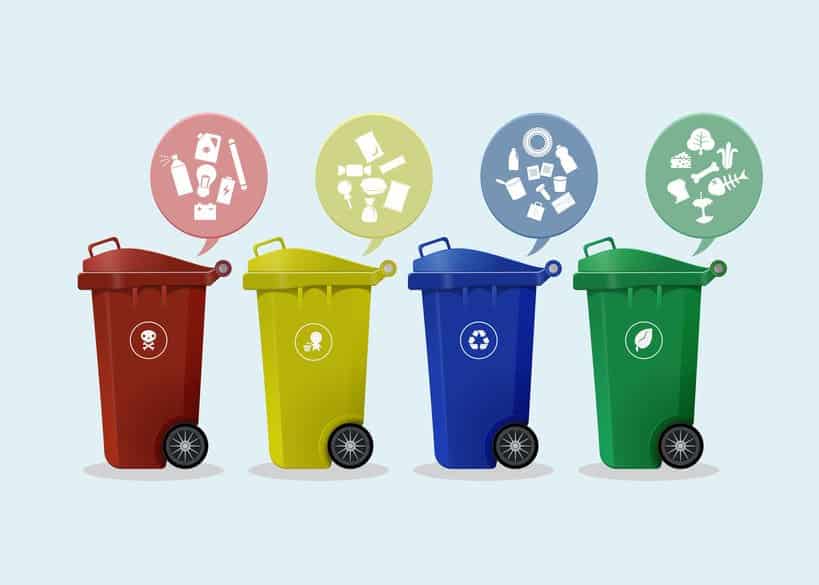 Polyvinyl chloride (PVC) is one of the most commonly used types of plastics in the world. From medical equipment to children’s’ toys, PVC can be found in many everyday products. Yet, what happens when you have no more use for those PVC products? Can you recycle it like other types of plastics? While PVC can […]

The Top 3 Benefits of PVC 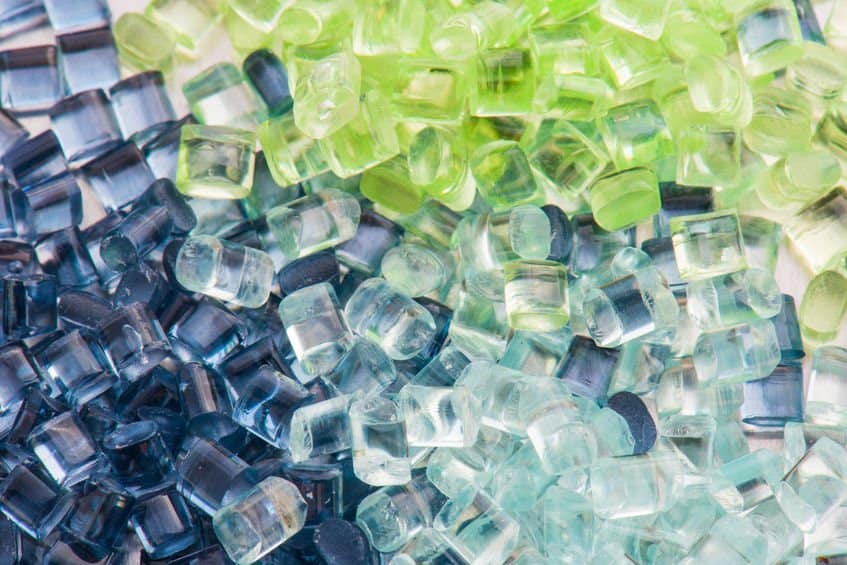 Polyvinyl Chloride, or PVC, is one of the most commonly used types of plastics in the world. It can be found in everything from medical equipment to roofing. And why is it so ubiquitous? Because PVC brings many advantages, making products more durable and versatile than they otherwise would have been. Here are the top […]

A History of Polyvinyl Chloride (PVC) 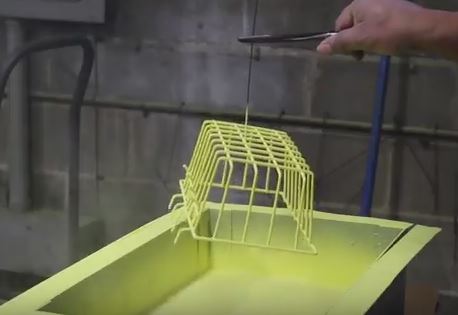 Polyvinyl Chloride, or PVC, is a commonly used synthetic plastic polymer that is used to produce plastic. While it wasn’t widely used until the 1950s, it has actually been around for centuries, stretching back all the way to the 1830s. Read on to learn more:  The discovery of PVC  The story peculiarly begins in two […] 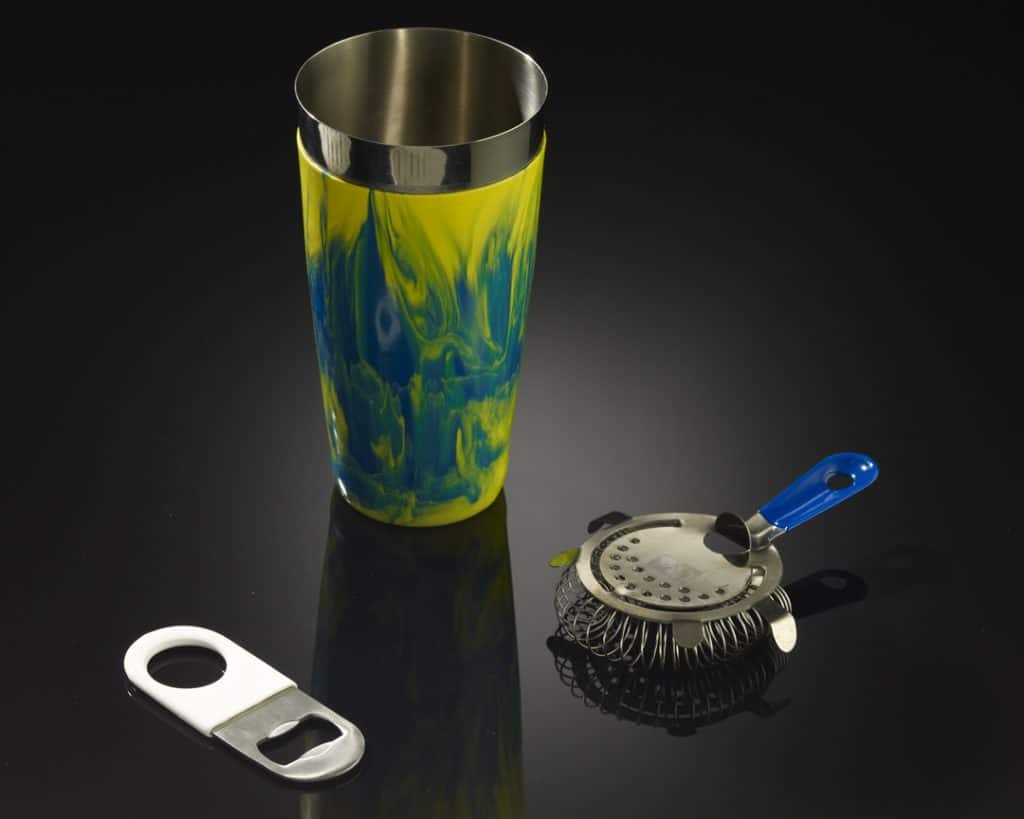 A Brief History of PVC 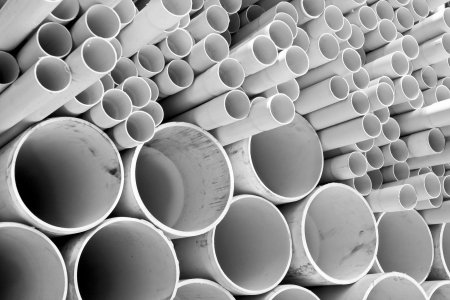 Let’s take a walk down PVC memory lane, shall we? While many people may not realize just how long the synthetic plastic has been around, there is actually a host of evidence that shows PVC (polyvinyl chloride) was first created at least a century ago. The story peculiarly begins in two separate years—1838 and 1872—when […]