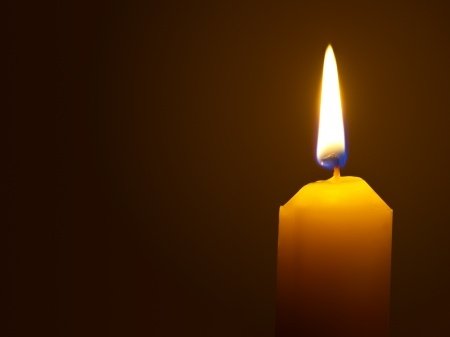 The first dip molding techniques were actually used to make candles. This can be dated all the way back to 3000 BCE by the Ancient Egyptians (although the Ancient Romans, a few thousand years later, are also credited with the discovery). These early dip molders would take a small piece of wick, dip it into hot wax, allow it to cool, before repeating the process until the candle was the appropriate size and thickness.

About a thousand years later, in the 3rd millennium BCE, lost-wax casting (also called cire-perdue) was invented. This was a method of metal casting where a molten metal would be poured into a mold. The mold would be made by coating core from bees’ wax with heat resistant materials, and once cooled, the wax would then be melted and drained away, leaving room to cast the metal part. By World War II, this ancient process was adapted into modern day investment casting. It’s very similar to lost-wax casting, utilizing advance ceramic material to coat (or invest) the wax pattern.

After World War II, the methods used for lost-wax casting and investment casting were further adapted by using plastic instead of wax and ceramic. By dipping a mandrel or part to be coated into liquid polymer (typically plastisol), an entirely new product can be made. This method proved to be quicker, cheaper, and more durable than those used before, taking advantage of the properties of the new plastic materials developed after the war.

Want to learn more about dip molding? Then contact Piper Plastics today at 800-966-9919 to see how dip molding can help your business.